In this article, the topic I’ll be writing about is learning and speaking the English language. And I’ll show you the fastest method for doing this. You know, I’m amazed at how few courses use this method. I’ve visited dozens of language schools over the years — as a student and as a teacher — and often the instructors themselves don’t know this method. And yet this is (what I consider) a basic skill

So, what is the fastest method for learning and speaking the English language? It’s the use of constructions.

Very simply, a construction is a phrase which has two parts: A part that can be varied, and a part that is unchanging. For example, here is a very useful construction:

I have a house. 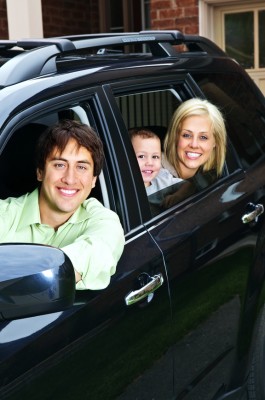 Don’t just read these quietly. Say them out loud. And then add your own answers. You might say, “I have a computer. I have a job. I have a husband.” and so on.

If you analyze very carefully the natural speech of native speakers, you’ll see how often they use constructions. In fact, most fluent speech is basically situational idioms (things like, “Hi! How are you? What’s up?”) and construction responses (“Well, today I bought a new laptop.”)

What this means is, if you learn the most common constructions, and work with them the right way, you can become conversational in English very quickly.

Most students certainly know how to say, “I have a ____ “, but they don’t often realize the power of constructions. And few students know the best way to work with constructions, to learn and speak the English language fast. So, let’s look at three rules for mastering constructions:

* Fill in as many responses as you can, for thirty seconds or so.
I have a dog. I have a friend. I have a ticket. I have an Ipad….

* Change the tense of the verb
I had a dog. I had a car. I had a skateboard… 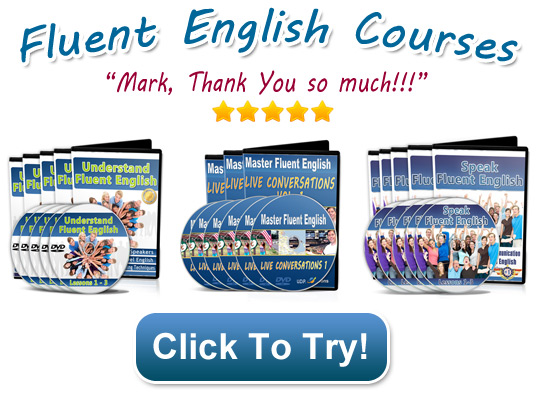 Mark Thomson is an expert in both learning and teaching language. Among the courses he has created are: Master Fluent English, Speak Fluent English, and the English Mastery Method series.